What are the most popular beauty trends of 2018? Add to my portfolio
pro subscription only feature
see our subscription plans 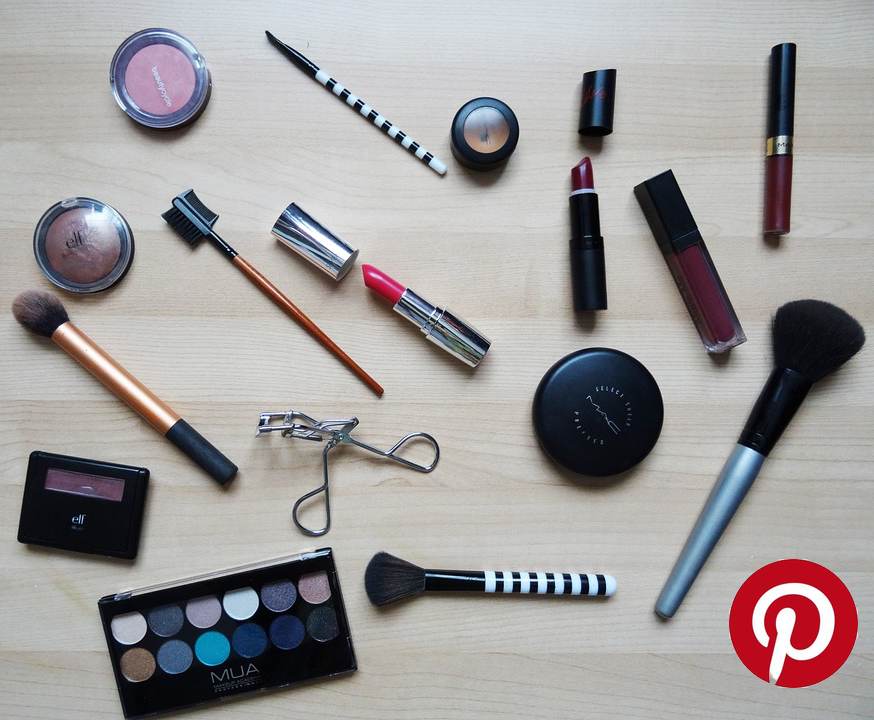 Whoever has never used Pinterest should report himself! This very popular social network is the main source of inspiration for many people. Cooking, sports, fashion, everything goes there, including cosmetics. The platform has just published its report on the beauty trends most sought after by users in 2018.

With eight billion beauty ideas and 207 million paintings on this theme, Pinterest is a significant source of inspiration.

What’s new on the hair planet?

The Pinterest report states that braids are one of the most popular hairstyles in the United States, with 445% of researches.
In Germany, the shorter pixie cut, which is more underground, is popular with users (more than 266% registration for this theme).
In France and England, it is the coiffed/decoiffed buns that are in fashion (+167%) as well as the braided variant (up 272%).

In terms of make-up, all types of daring are allowed, but the trends are different in each country.
The Pinterest report therefore establishes a predominance of wine lipstick in Brazil (+93%), a passion for glitter make-up in Argentina (+77%), a return to the cat’s eye in South Africa (+131%) and a preference for orange blush in Japan (+250%).
In Europe, our Spanish cousins are swooning in front of their eyelashes in a “Russian volume” style.
Indeed, the percentage of registration of this trend is literally exploding, reaching 700%.
Finally, in France, artistic make-up is in fashion (+88%).

Gone is the traditional manicure, nails have become the field of all eccentricities and it is not the study of Pinterest that will tell us the opposite.
In South Africa, glitter nails are in vogue and 102% of the researches are aimed at them.
In Australia, it is the “marble nail” trend (+31%) while in the United States, the trend is to achieve a gradient colour (+88%).
No doubt, European women are much more classic when it comes to decorating their nails.
German and French women like to wear a “baby boomer” style manicure (revisited French manicure, +100%) and English women are beginning to make a strong comeback to red varnish (+90%).
Special mention for the Spanish women who show originality by painting each nail in different colours (+239%).

So here are the beauty trends that are making the buzz right now. All that remains is to get started if you want to be fashionable… or on the contrary avoid them so as not to do like everyone else, it’s up to you.

May 3, 2011 The French National Assembly, the lower assembly of the Parliament, wants to ban Parabens and Phthalates

The law is very short, with only one article: "Manufacturing, import, sales or any offer of products containing parabens, phthalates ...

After the nuclear accident in the Fukushima-Daiichi power, plant and the nuclear contamination which ensued, some consumers worried, even in ...

April 16, 2011 A suit-case full of regulations for home-designed cosmetics

A good news for all of you who have once been in the mood for designing their own cosmetics and ...

A law hoped for approval by the French Parliament, an opinion by the European Scientific Committee on Consumers’ Safety (SCCS) ...

On April 4, 2011, this information is official: Cattier Cosmetics, specialized in organic (“bio” in French) cosmetics, is controlled at 100% by Kneipp, ...

A problem after using a cosmetic product? A rash, an allergy-like reaction, an irritation? In France, from 2004 on, the Cosmetovigilance network ...

April 1, 2011 France has an incredible talent ? for cosmetics!

Everybody knows that France is a noted authority in cosmetics. The French know-how and the quality of the products are ...

March 30, 2011 Animal testing for cosmetics: nothing new… not yet

They are circulated on the Internet since a while. They are issued by animal activists, even by renowned artists. Petitions ...

March 28, 2011 PIF: a new guarantee of safety for users of cosmetics

PIF comes for Product Information File; this requirement, if not new, is clearly described and strengthened in the European Regulation 1223/2009 on ...

COSMED, the French Association of small-and medium-sized cosmetics manufacturers, held its 11th Conference in Marseille on March 24. Many people attended and ...

Hair dyes are often a cause for concern about their safe use, due to the risk of allergy and to ...

The case has been longing for years. It divides the dermocosmetic group Pierre Fabre, which wants to continue selling its ...