Brexit Checklist : European Commission's last call to prepare for the No-Deal on 31 October 2019 pro Add to my portfolio
pro subscription only feature
see our subscription plans 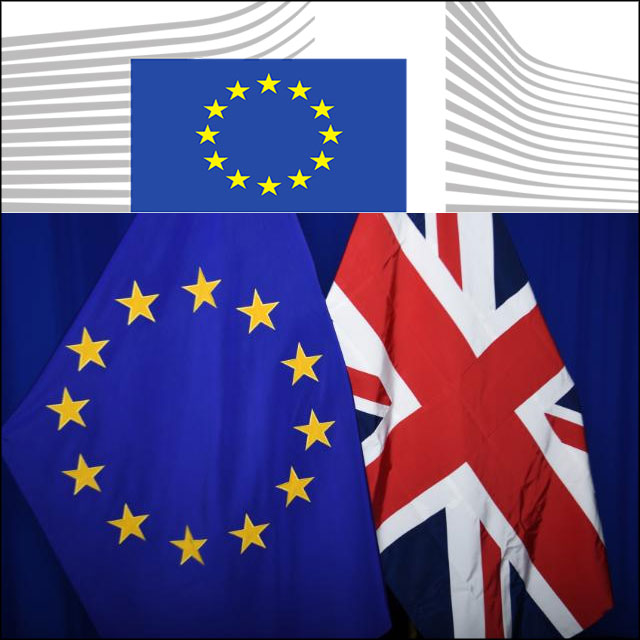 With only a few weeks to go until the United Kingdom’s withdrawal from the European Union on 31 October 2019, and a confused British political situation, the European Commission has reiterated its call on all stakeholders in the EU27 to prepare for a “no-deal” scenario. “Every single business that trades with the UK, both in goods and services, will be affected by a ‘no-deal’ scenario,” recalls the Commission, which has published a “Brexit preparedness checklist”, inviting all relevant businesses to examine carefully.

In a ‘no-deal’ scenario, the UK will become a third country without any transitional arrangements. All EU primary and secondary law will cease to apply to the UK from that moment onwards. There will be no transition period, as provided for in the Withdrawal Agreement. This will obviously cause significant disruption for citizens and businesses and would have a serious negative economic impact, which would be proportionally much greater in the United Kingdom than in the EU27 Member States, according to the Commission.

Its services have therefore prepared a “checklist” meant to help companies doing business in the EU and/or in the United Kingdom (UK) to double-check their state of preparedness for the withdrawal of the UK from the EU without a withdrawal agreement. Several points may concern companies in the cosmetics sector.

In order to facilitate the effective enforcement of EU product rules, certain persons with a regulatory responsibility have to be established in the EU (localisation requirements). This is the case, for example, for the “Responsible Person” (Cosmetics products), the importer, or the registrant (Reach) or marketing authorisation holder of certain goods. In some areas, such as chemicals, this is particularly relevant for the “downstream use” of ...