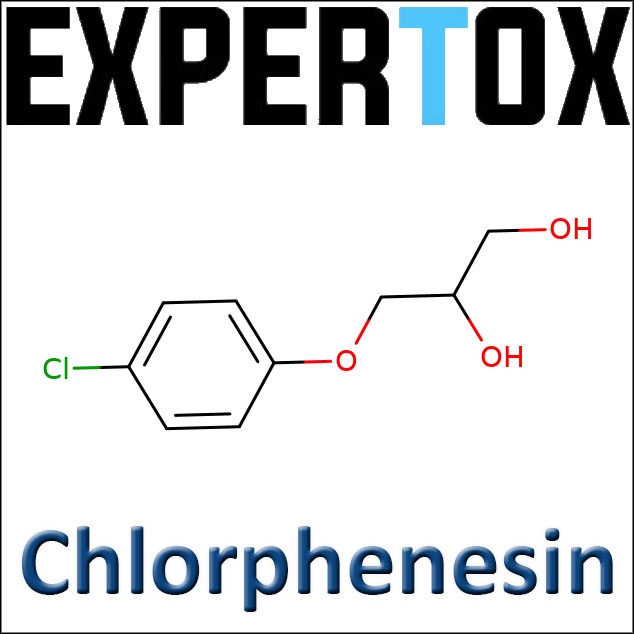 Chlorphenesin is a synthetic compound that belongs to the class of organic compounds called organohalogens. Chlorphenesin is a phenol ether (3-(4-chlorophenoxy)-1,2-propanediol), derived from chlorophenol containing a covalently bound chlorine atom. Description of this cosmetic preservative by Expertox.

Chlorphenesin is produced by condensing equimolar amounts of p-chlorphenol and glycidol in the presence of a tertiary amine or quaternary ammonium salt as a catalyst.
It comes in the form of an odourless white powder with a bitter taste. Its solubility in water is less than 1%; however, it is soluble in ether and slightly soluble in fixed oils [1].

This molecule is known for its excellent properties: antimicrobial, antifungal and activating in combination with other preservatives. It is heat-resistant and has a good skin tolerance.

Indeed, due to its wide spectrum of action in an optimal pH range of 3 to 9 (active on Gram-positive bacteria, Gram-negative bacteria, yeasts and moulds), it is widely used as a preservative in cosmetic products as well as in the pharmaceutical field.
As a preservative, it prevents various products from encountering problems such as viscosity changes, pH changes, emulsion degradation, growth of visible microorganisms, colour changes and the formation of unpleasant odours.

This molecule is one of the most widely used as a replacement for parabens. Triclosan, also organohalogenated, is also widely used in cosmetic products today. However, unlike Triclosan, which has a sufficiently strong action to be used alone at the authorized concentrations, chlorphenesin requires ...