More beautiful skin: a reflection on placebo effects and efficacy studies in cosmetics pro Add to my portfolio
pro subscription only feature
see our subscription plans 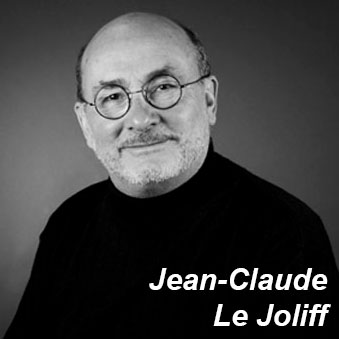 This mood note was inspired by listening, a little distracted at first, then more attentively and even repetitively in a later stage, to a program of La Méthode Scientifique. If you feel like it, and if you have the time or take it, I recommend you listen to this podcast called: “The sugar cube that helps medicine flow”1.

In this exercise, two eminent specialists, one in neuroscience and the other in pharmacy, focus on the placebo effect. Some will say that it has already been seen and heard, because it is as old as medicine. Even though!
Traces of this effect can be found in ancient Egypt, and even in Corvisart, which treated its patients with bread crumbs. Today, we know a little better the ins and outs, especially in terms of neuroimaging and influence on different neurotransmitters.
We know, for example, that this effect actually concerns all pathologies. Contrary to what was believed, it is not only a psychological effect, but a real effect. It starts very early, at the level of the person administering the treatment. An empathetic, charismatic, enthusiastic and positive doctor will change the effect of the drug.

There are surgical placebo effects. In some cases, they could represent up to 40% of the success. This would concern both the immediate effect, but also the effects over time.
The effect of an injection of physiological serum would have almost the same effect as the injection of corticosteroids in the treatment of osteoarthritis of the knee. The preliminary effects of a treatment would also impact the ...