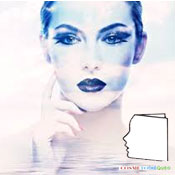 The use of light techniques in the field of beauty has been known for many years. Beyond the practices that consisted in exposing oneself to the sun for hours in the hope of seeing one's hair lighten, the first"modern" applications were developed around techniques using lasers or pulsed light. However, they are so specific that they cannot be used without precise control of the conditions of application. They are mainly reserved for doctors or aesthetic cabins with qualified personnel and, until recently, certainly not at home.

Anti-aging and other skin applications

However, over time, some work has shown an interesting feature of light. This is the ability of the skin to fix white light. This light is of a much lower intensity level than laser or pulsed light, and therefore much safer for use by untrained operators. This light energy is then transformed by the skin to activate internal biological systems or through direct effects. This characteristic has led to the development of a new technique called "photomodulation".

Paradoxically, it is to the conquest of space that we owe this "photomodulation" which has become emblematic of soft aesthetic technologies. It all began when NASA discovered that wounds hardly healed in weightlessness. The space agency will then investigate several solutions to find ways to improve this issue. A technique under development will provide them with an answer. This technology is based on LLLT (Low Level Laser Therapy). Some studies reported at the time that significant results had been obtained in accelerating the healing of wounds in orbit or in treating injuries to submarine crews. The first patents in this field date back to 1965. 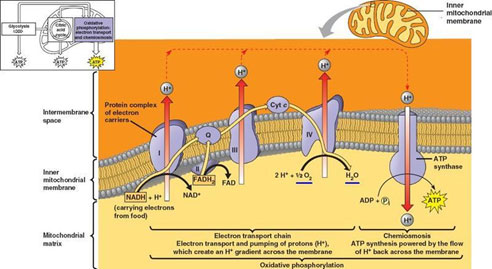 The generation of light by LEDs will allow the development of perfectly stable devices. Just as the plant uses chlorophyll to convert sunlight energy into tissue support, LEDs trigger intracellular and physiological photobiochemical reactions that activate collagen production in the skin and stimulate all cell functions. The mode of action is now well known. Light energy activates a specific enzyme in the electron transport chain, cytochrome C oxidase, thus stimulating biological energy production through an increase in ATP levels.

This leads to a global stimulation of cellular activity and more specifically at the skin level, through an increased production of macromolecules, collagen in particular. This effect is more specifically obtained with wavelengths corresponding to the orange color (660 nm). The benefit is an improvement in the quality of the MEC (Extra Cellular Matrix) by collagen production. More recently, tissue improvement in the papillary dermis has been demonstrated. The first indication will therefore be anti-aging.

The properties of other bandwidths were later demonstrated. Thus, the blue bandwidth (470 nm), through its microbicidal properties, has applications in the treatment of skin irregularities, blackheads, blackheads and enlarged pores and purification.

The near infrared (880 nm) is also an interesting bandwidth. It stimulates cell repair. This bandwidth is of great interest at the moment. 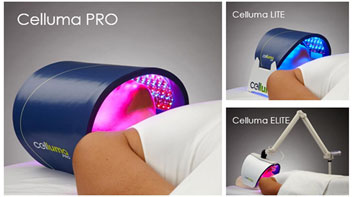 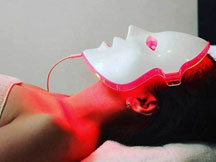 Masks using these techniques are also available, but preferably for professional use.

In the meantime, several applications for home use of these techniques will be proposed. Among the first devices of this kind, we can mention the Luminothérapiste™ of the Filorga brand or the devices proposed by the Talika brand. These devices allow you to select several programs according to the problem to be treated. 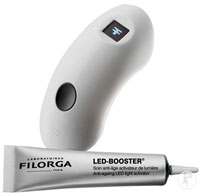 Filorga combines the device with a product whose action is increased by light. This activity had been demonstrated on the production of dermal macromolecules, which was more abundant when exposed to light than without. It is 2012.

The current trend is to combine these light therapy techniques with other applications to achieve complementary effects. We can mention a device such as the Activ'feel of the I-Feel™ program of the Feeligold company, associating light therapy with electrostimulation, but especially the Patch FEELIGOLD™ launched in October 2017. The latter is the most interesting. It consists of a device based on an alkaline battery integrated into a patch to be applied to the skin. The voltage generator delivers a low current through the skin through a system of electors located in the patch (EP294347 A1). The characteristic of this device is that a self-regulator varies the voltage delivered by the generator according to the continuous measurement of the skin resistivity to adjust things. In addition, particular work has been carried out on the nature of the materials used, making the device perfectly biocompatible. Finally, its much more affordable price than the first devices should make it easier to access than the first devices, which are overly expensive. 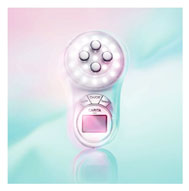 For their part, the Carita sisters very early imagined the concept of instrumental cosmetics by equipping the beautician with beauty instruments in 1960. Then, in 2012, it will be the Cinetic Lift Expert™, the professional machine in the cabin. It was only in 2017 that Carita launched its first augmented beauty device at home, opening a new era of care with My C.L.E. ™ The professional device previously reserved for the cabin is now available at home and allows, thanks to four tailor-made programs, to deliver an effective routine. The technique combines two energies: micro-currents and LEDs. 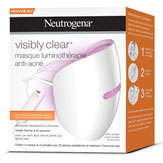 Also close to us (2017), Neutrogena introduced a device that is only luminous but based on the same principle, the Visibly Clear™. This product is positioned quite specifically on the manifestations of problem skin (acne).

Another use of light is for hair removal. The first devices that were used used used laser technology. The principle is simple. The device sends a high intensity beam of light that is absorbed by the dark pigments (melanin) of the hair shaft and root. During its absorption, light is transformed into heat and destroys the follicle. But one thing is certain: laser hair removal (just like electric hair removal) is a delicate operation, in principle reserved for doctors. 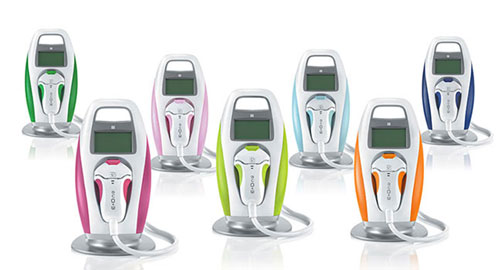 This laser technique has evolved quite rapidly to others using pulsed light. Introduced in the 1990s, pulsed light received its first US marketing authorization from the FDA in 1995. If lasers are monochromatic light sources, intense pulsed light (or IPL) fits into the wider emission spectrum (several wavelengths instead of just one with the laser) of the light. It is less specific than the laser, but has a spectrum that allows more chromophores to be reached. It is also less intense and presents fewer risks, allowing safe use. The light only destroys the hair, eventually causing it to almost not grow back. In the hair, it is the pigment (melanin) that captures the light and thus heats up. Since 2007, the year of the launch of E-Swin's famous E-One, pulsed light epilators for domestic use have continued to grow.

There are many devices on the market. Here is a non-exhaustive selection.

A spray gun-shaped epilator is applied to each square centimetre of skin to be treated. The device sends flashes of light aimed at melanin, the pigment that colours the hair. The light dissolves the hair bulbs in the regrowth phase. It's not painful. But it doesn't work on all hair types. Black or tanned skins, even under UV light, do not have enough contrast with the colour of the hair. No results either on blond, red or white hair!

Through a rather complicated process, photomodulation and light hair removal techniques have forged a place for themselves that is difficult to dispute, contributing durably to the emergence of an effective instrumental cosmetic. They have also opened up a new world where the notion of cosmetics is not necessarily attached to a jar of cream, a masterful formulation or a grandmother's secret. Let us not doubt that they will experience significant development in the future, with digitisation strengthening their legitimacy.