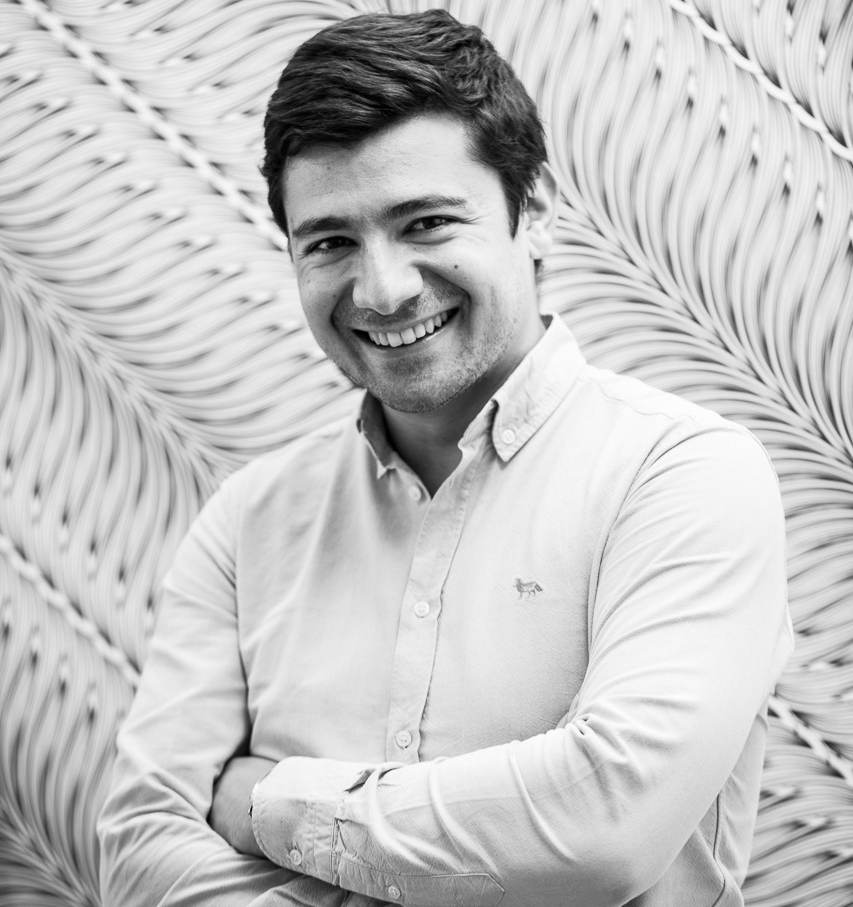 Just like Rome, organic brand Patyka was not made in a day. Contrary to a few brands that want it all now, they claim they prefer to take their time and do things the right way. Director Pierre Juhen told us about Patyka’s history and its cosmetics… and philosophical values!

Patyka was not born yesterday. The adventure started in 1922 in a pharmacy located 14 Rue Rambuteau in Paris.
‘At that time, there were neither perfume shops nor cosmetics brands for skincare. You had to go to the chemist’s to get a treatment in the form of a magistral preparation,’ Pierre Juhen explains.

The pharmacy’s owner developed a cold mixture of essential and vegetable oils, Huile Absolue. This product got quite popular in the Marais quarter in the 1920s and is still available on the market. Its formula has remained almost unchanged, and it has become a bestseller.

The chemist remained successful for about thirty years, and then the curtain came down. In 2003, the Huile Absolue formula was rediscovered by the man that was to create Patyka as a brand. But this name was no coincidence. Patyka comes from the Greek word Apotheke, which means ‘apothecary’, i.e. chemist!
The very rebirth of the brand also marked a turning point in the beauty world. Together with other entities, Patyka decided to contact Ecocert to set out specifications and certify organic cosmetics. ‘In 2013, Patyka was the first organic-certified brand in the world,’ reminds Pierre Juhen.

At that time, Pierre Juhen was not part of the Patyka adventure yet.
As a business school student, he soon developed solid entrepreneurial skills: his first professional project was born during that period. Together with a few of his class friends, he devised green pocket ashtrays. ‘At that time, we were smokers and found it rather deplorable to find cigarette butts on the beach or in the mountains. So, we decided to develop a pocket ashtray made with recycled materials which we sold all across France, in particular to local government entities, on the coast, and in mountain resorts. It was a small project, but quite efficient and successful, so we were able to finance most of our studies,’ he recalls.

Once he had graduated, Pierre Juhen started working on different projects, but he and his associates very soon learnt about Patyka.
They immediately subscribed to the brand’s history, which they found ‘beautiful and genuine’. They were also seduced by Huile Absolue, the iconic product that carries all the Patyka values. Lastly, from a more business-oriented standpoint, they conducted market research and realized that, ‘on the one hand, there were organic products that preserved the skin’s health, but whose pleasure of use was limited, and on the other, there were conventional cosmetics with questionable formulas very pleasant to use. There was no in-between.’
Everything was there to convince Pierre Juhen and his associates to acquire the brand and make it evolve in the long term.

Organic and luxury segments are not incompatible

To Pierre Juhen, sensoriality and respectful formulas are on the same footing, there is no compromise to be made.
He decided to repatriate the whole production to France. ‘It is important to both ensure the quality of the raw materials and reassure consumers. And it is the best way to bond with our manufacturers,’ he explains.

Then, a lot of work was done on textures and fragrances to offer consumers a pleasant experience of use, while guaranteeing the products comply with organic standards. Pierre Juhen recalls how ‘the organic logo used to be hidden behind the packaging, because it did not have a good reputation. Today, consumption patterns have changed, of course, but technological progress really contributed to reaching and becoming popular among a broader public.’

Ultimately, he changed Patyka’s whole visual identity for a better-designed, plainer signature. The idea was to be able to reach everyone, not only organic enthusiasts.

Patyka is a brand sold in pharmacies. To Pierre Juhen, denying the brand’s DNA would be a crime of lèse-majesté. ‘Given its history, it is only natural it should be sold in pharmacies,’ he asserts.
In addition, the chemist is at the core of the business strategy for one good reason: his ability to give consumers advice. His training makes him definitely able to decipher the INCI list.
As he ensures a certain level of trust, the chemist represents an ideal advantage for Patyka.

Out of 22,000 pharmacies in France, the brand intends to be present in a thousand. However, Pierre Juhen does not ‘want to go too fast. It takes time to select the points of sale in which we want to settle.’

Trust is a matter of time

Gaining consumers’ trust is a little like a courtship ritual: it takes time. And to say the least, Pierre Juhen has it.
To make the brand widely known, he does not count on advertizing, but on the quality of the formulas, chemists’ good advice, and the ‘try it before you buy it’ strategy.
To him, the best commercial argument is the product itself. He explains that ‘most customers that have tried the brand get back to it. As a matter of fact, Patyka’s growth rate reaches 50% from one year to the next at our various points of sale’. QED.

Patyka is also distributed in Mademoiselle Bio and Oh My Cream stores, ‘areas where they take time to give advice, explain things, and have a real exchange with customers,’ Pierre Juhen explains.

What about the future? The director wants to ‘go easy’. He wants to keep investing in the best pharmacies, where the brand can benefit from a real area to develop. He also evokes his will to conquer Europe, but again, there is no hurry.
‘We are very particular about the people that represent us and the points of sale in which we are present. Patyka does not use any shortcuts and makes no compromise. Creating a brand is a long-term project. It takes time to touch customers’ hearts,’ he concludes.

In order to start your business, you have to meet several criteria: you need to have the right idea and ...