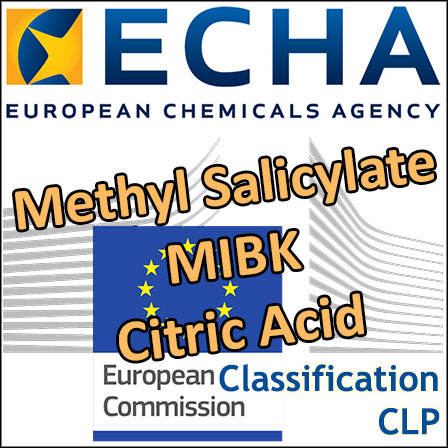 ECHA (European Chemicals Agency) has just announced that its Risk Assessment Committee (RAC) has concluded on the harmonised classification of 15 substances. Among them, three (including Methyl Salicylate or Citric Acid) may be used in cosmetic products, and two are subject to a classification as CMR2 that eventually may lead to a ban on their use in cosmetic products.

The RAC, whose scientific opinions form the basis for regulatory decisions taken by the European Commission for chemicals, has adopted opinions on a harmonised classification of 15 substances. Four of them are listed in the European Glossary of Cosmetic Ingredients or in the CosIng database. 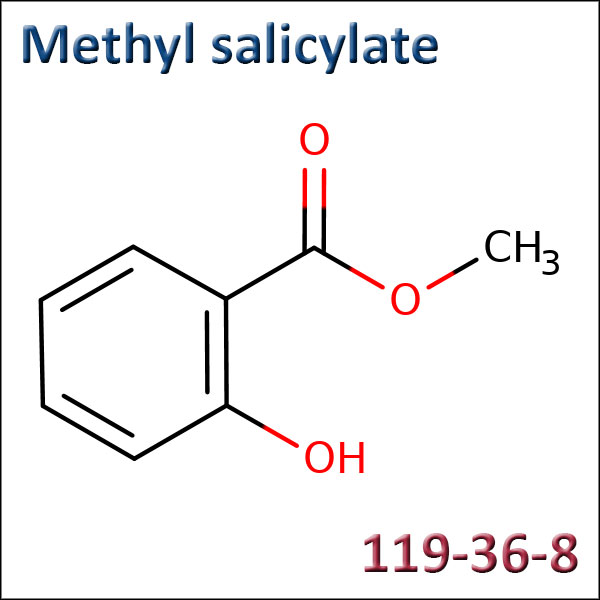