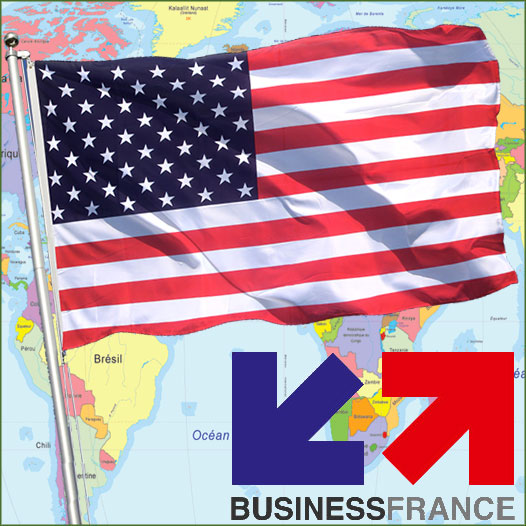 As part of its partnership with CosmeticOBS, Business France reminds us that the Office of the United States Trade Representative has published a notice proposing additional customs duties of up to 100% on various French products, including certain cosmetics, handbags and tableware.

This text is part of a retaliation by the United States against the tax proposed by France on the income of certain companies specialising in digital services (known as the GAFA tax). Make-up products such as soaps and washing creams would, a priori, be affected by this measure.
The text has been submitted for public comment until 6 January 2020.
• See the proposal and the list of proposed products.