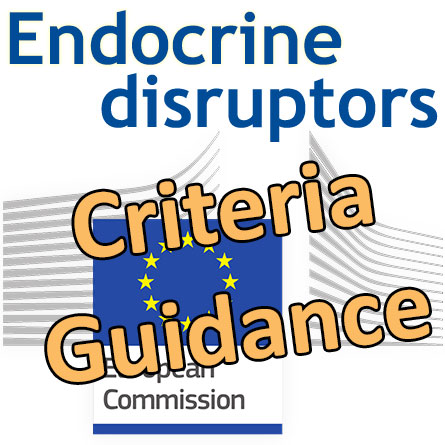 The European Food Safety Authority (EFSA) and the European Chemicals Agency (ECHA) have published their guidance on how to identify substances with endocrine disrupting properties in pesticides and biocides. This document might also be applicable for cosmetic products.

The European Commission tasked EFSA and ECHA with developing harmonised guidance to ensure that the endocrine disruptor criteria adopted by the EU in 2017 are applied consistently for the assessment of biocides and pesticides in the EU. The guidance was drafted with the support of the Joint Research Centre, the European Commission’s science and knowledge service.

In the EU system, ECHA is responsible for the assessment of biocides and EFSA assesses the safety of active substances used in pesticides.

The two agencies began working on the guidance last year in close consultation with stakeholders and endocrine disruptor experts, including those from EU Member States.

A public consultation was held in December 2017 and January 2018. All comments were considered by the drafting group when it finalised the document.

The guidance will be used for the assessment of biocides from today (7 June). For pesticides, it will be used in the assessments of those substances for which a decision is scheduled on or after 10 November 2018. This is because the criteria for identifying endocrine disruptors in pesticides were agreed later than those for biocides.

ECHA will host a webinar on 19 June to explain the practical implications of the criteria and the new guidance to the affected companies and authorities with ...