Karawan, the phœnix of cosmetics Add to my portfolio
pro subscription only feature
see our subscription plans 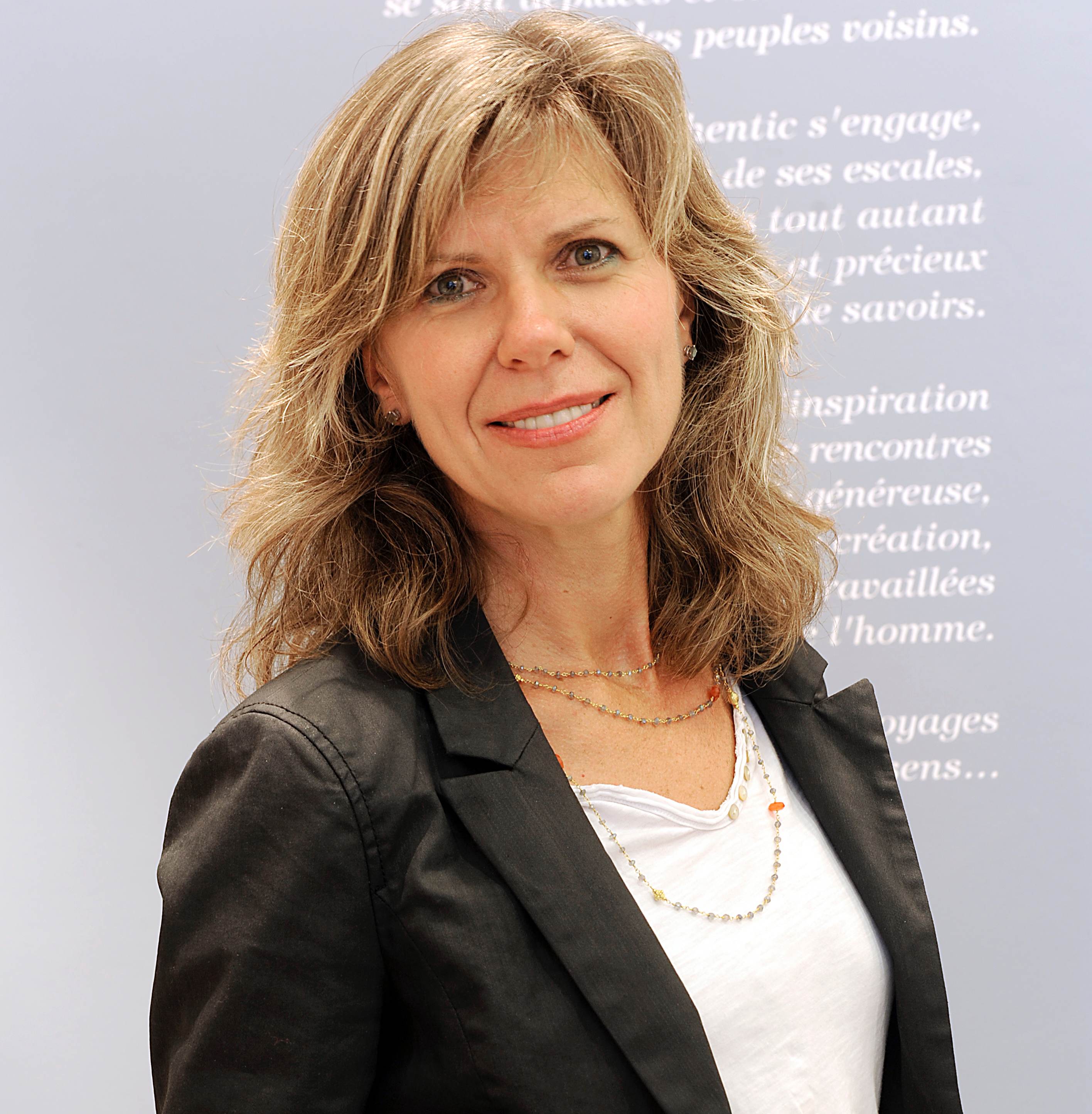 Born from the association of two French and Syrian manufacturers, Karawan has been offering authentic Aleppo soaps made locally in the purest tradition for about fifteen years. Recent events in Syria have unfortunately had an impact on the brand’s production, but Karawan has obviously not yet said its last word…

Karawan’s history is not new.
It all began 15 years ago, when Christine Delpal, an ethnologist by training, decided to go to the Middle East to do her thesis.
She then started work on the souk of Aleppo. In parallel, she also worked as a professional freelance photographer, for the press, edition or in the context of cultural projects.
“A common line in all these experiences is interest in the other, in the world, with an aesthetic as well as a social perspective on the beauty and diversity that constitutes it,” she says.

After spending a long time analyzing and interviewing, Christine Delpal decided it was time for her to stop observing and start acting. “These professional lives have sharpened my eye by the concrete knowledge of very diverse lifestyles, just as much as they have brought to life in me a sum of aesthetic inspirations. However, after 15 years of travel, writing and exposure, the position of observer, analyst and witness was no longer enough for me. The desire to engage with the populations I met to promote exceptional know-how, which is threatened by industrialization and leads to a homogenization of production, led me to create a company with Marc Carbonare, my partner,” she says.

Indeed, in addition to wanting to launch an entrepreneurial experience, Christine Delpal is also motivated by the desire to participate in the country’s economic development.
Familiar with NGOs, she realized that the projects carried out by these organizations are not always thought of in a global way.
She then undestood that trade can be a co-development lever just as noble as any other and, above all, more effective.
She therefore approached Syrian manufacturers and launched its brand, in collaboration with them.

For the designer, there is no question of distorting Syrian know-how. On the contrary, she explains that Karawan’s interest is based on “a particular attention to natural ingredients and noble textures worked in detail and with authenticity by human hands. The result of an alliance between eco-design design and techniques from local contexts, our products affirm the mark of a crossbreeding. They are thus the bearers of true stories, that of a dynamic of shared creation, made of our encounter with the know-how of our partners”.

War and its ravages

Between 2004 and 2011, Karawan continues its little journey. The brand has even extended its offer by proposing a whole range of accessories around the hammam in order to promote and spread as much as possible the craftsmanship of the region.

A peaceful step forward until the Syrian conflict became bogged down.
Like most of the population, Karawan is suffering from the war.
Burnt warehouse, stolen containers, looted products, the brand experienced a difficult period.
Christine Delpal mentioned a stock shortage of the goods, the loss of some distributors, and consequently, a cash shortage.

Rise from the ashes

However, it is out of the question for her to give up.
She decided to start the adventure all over again, starting from scratch, with the same partner. “Our relationship of trust was solid and established. He saw his warehouse burn, we lost with him stocks of soaps that were supposed to arrive in a container. We were truly committed and in solidarity with him. Our concern has been, during all this time, to reconstitute with him a quality chain, under his control, with identified suppliers of olive and laurel oils, with the same manufacturing process of Aleppo soap. It took several years to get there,” she says.

To successfully rebuild the brand, Karawan’s local partner went to a safe haven 70 km from the border on the Turkish side.
Christine Delpal explains that she has advanced on a large volume of orders in order to * “justify an upstream commitment to identify possible production sites, processes, ingredients and teams to be found”.*

The brand has invested in new bronze moulds inspired by oriental art and has also called on the expertise of Grasse’s noses to develop new fragrances for soaps.

Since 2017, Karawan has been back on track and has been distributing its new products since September 2018. “The Syrians now moving between Syria and Turkey are extremely active and dynamic in helping to restructure local economic activity, in line with their tradition and agricultural resources, so that it can continue and provide for their families,” concludes Christine Delpal.